SlangLang » Memes » This Is the Way

This Is the Way

What does This Is the Way mean?

This is the way is a popular catchphrase frequently heard in the Disney+ series, The Mandalorian.

In the series, the expression is used by the Mandalorian peoples, to express consensus.

Fans of the series use the phrase in a number of memes. 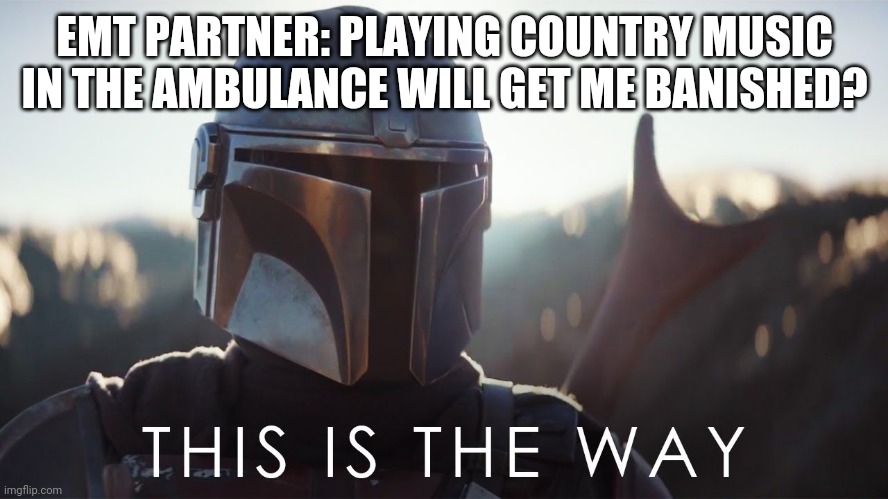 What's the origin of This Is the Way?

The phrase was introduced to watchers in the third episode of The Mandalorian, which aired on November 22nd, 2019.

The episode presents the protagonist of the show, The Mandalorian meeting other Mandalorians who use “this is the way” as a catchphrase.

How did This Is the Way spread?

Over time, the phrase inspired a large number of memes, apart from uses in texts and conversations.

These memes most frequently were uploaded to various subreddits, such as r/TheMandalorianTV or r/dankmemes, often referencing other memes, such as Distracted Boyfriend.