SlangLang » Memes » There is Another

What does There is Another mean?

There is another refers to a popular quote from Star Wars: Episode V – The Empire Strikes Back said by Yoda.

Online, a screenshot of the scene is frequently used as a reaction image meme. 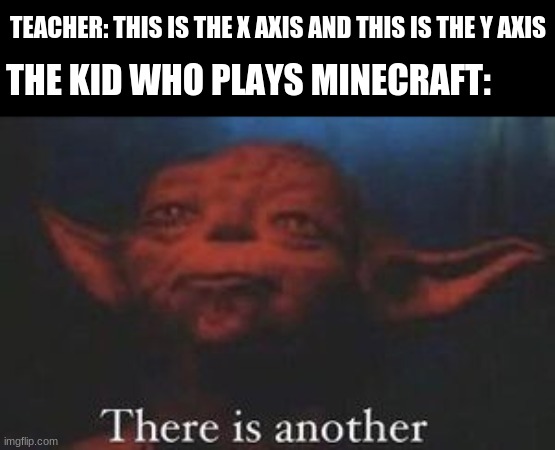 What's the origin of There is Another?

Star Wars: Episode V – The Empire Strikes Back premiered in the United States on May 17th, 1980.

In one of the scenes Yoda is speaking with the spirit of Obi-Wan (portrayed by Frank Oz and Alec Guinness respectively).

It is here, Obi-Wan says “That boy is our last hope.” to which Yoda replies “No. There is another.”

This line would also be referenced in Star Wars: Episode VI – Return of the Jedi.

How did There is Another spread?

Memes about the scene would circulate online for a long time, since the 2000’s.